Veganism is on the upswing, with one study finding that the number of vegans had increased by 360 per cent in the previous decade. Last year, plant-based diets grew in popularity around the world as more people became aware of the links between disease and animal intake. Vegans have increased by 40% in the United Kingdom since 2020, with 1.5 million people predicted to be vegan.

Let’s look at the advantages of going vegan, as the number of individuals interested in veganism is expanding and more people are simply wondering about what a vegan diet comprises.

What is a vegan diet?

Animal items such as meat, eggs, milk, and honey are not allowed in a vegan diet. It is entirely made up of plant-based products, however many non-vegan foods have plant-based equivalents.

Veganism is a lifestyle for some people, not merely a diet. In this situation, individuals should avoid animal-tested beauty items, avoid wearing real fur or leather, and examine whether anything has had a negative influence on animals before purchasing it.

Many people have become vegan as a result of the inhumane treatment of animals on factory farms, where they live in publicly condemned conditions,” he explains.

Vegans think that the production of animal products causes animals to suffer or die prematurely for ethical grounds. In this situation, a person’s determination to avoid animal suffering at all costs may lead them to live a completely vegan lifestyle.

A vegan diet has numerous advantages, including increasing heart health and lowering the risk of diabetes and cancer, as well as supplying critical vitamins and nutrients for a long and healthy life.

What are the advantages of a vegan diet?

Science sure doesn’t lie when it comes to talking about the benefits of an all-plant diet. Plant-based diets have several positive impacts on various facets of life.

Impact of Veganism on health

Impact of Veganism on Environment

The beef and dairy industry leads to an overwhelming majority of emissions. Without changing the manufacturing of such products, it is impossible to control the emission of harmful gasses. The best option to control the “cows emit methane” problem is switching to vegan dairy products.

Everyone can improve their health, help mitigate climate change, and protect animals simply by eating delicious plant-based foods. In fact, according to a study published in New Scientist magazine, turning vegan can lower the number of greenhouse emissions that a person’s diet contributes to climate change by up to 60%. Take a smart step and switch to veganism.

I am enthusiastic writer. I am also an avid reader who loves reading all kind of books

10 most expensive ice creams around the world 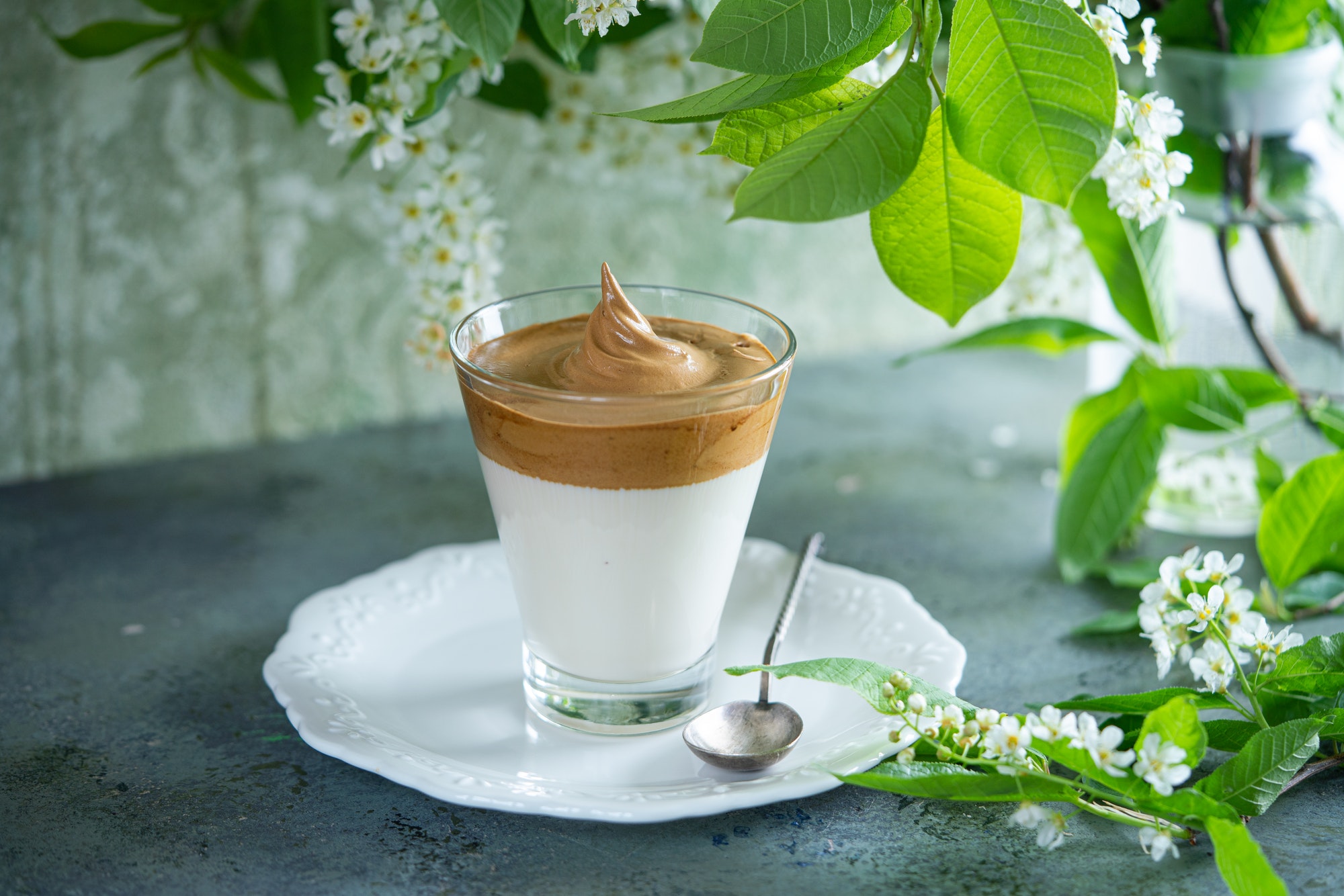 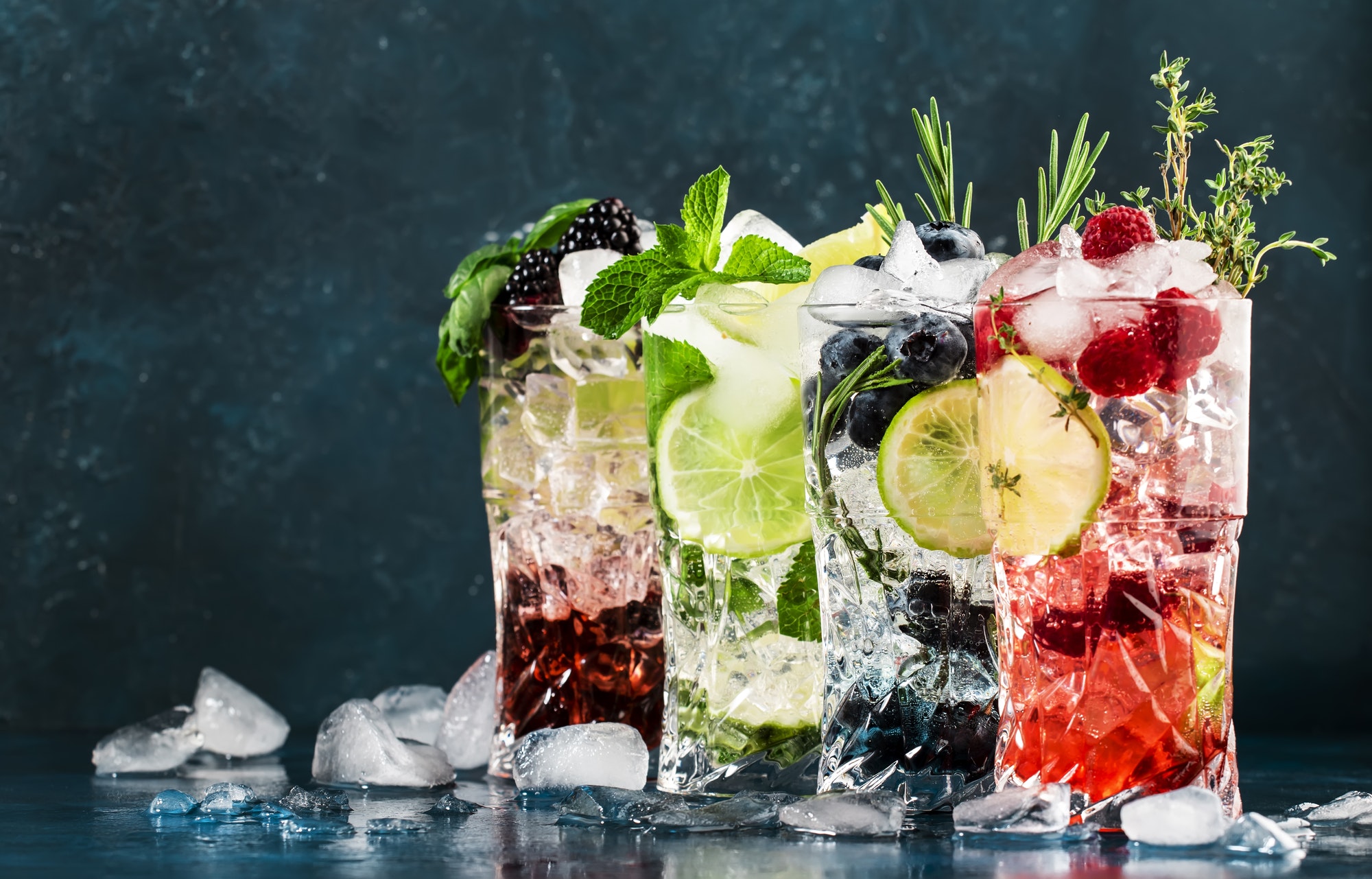